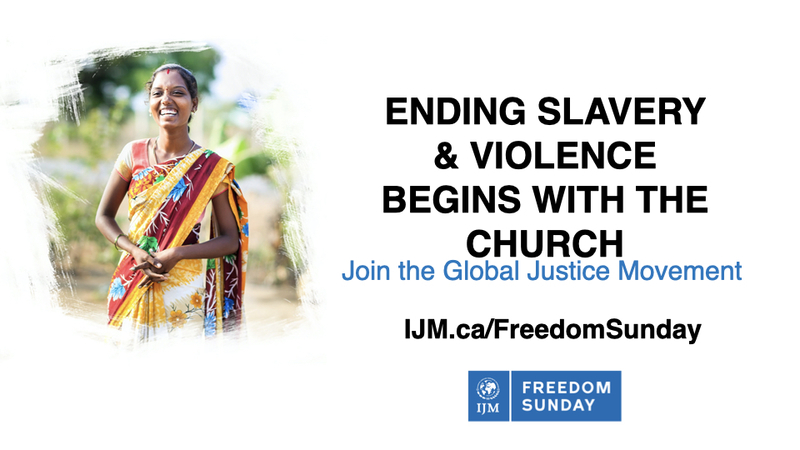 The Parable of the Persistent Widow

18 Then Jesus told his disciples a parable to show them that they should always pray and not give up. 2 He said: “In a certain town there was a judge who neither feared God nor cared what people thought. 3 And there was a widow in that town who kept coming to him with the plea, ‘Grant me justice against my adversary.’

4 “For some time he refused. But finally he said to himself, ‘Even though I don’t fear God or care what people think, 5 yet because this widow keeps bothering me, I will see that she gets justice, so that she won’t eventually come and attack me!’”

6 And the Lord said, “Listen to what the unjust judge says. 7 And will not God bring about justice for his chosen ones, who cry out to him day and night? Will he keep putting them off? 8 I tell you, he will see that they get justice, and quickly. However, when the Son of Mancomes, will he find faith on the earth?”

Subscribe to receive email updates with the latest news.