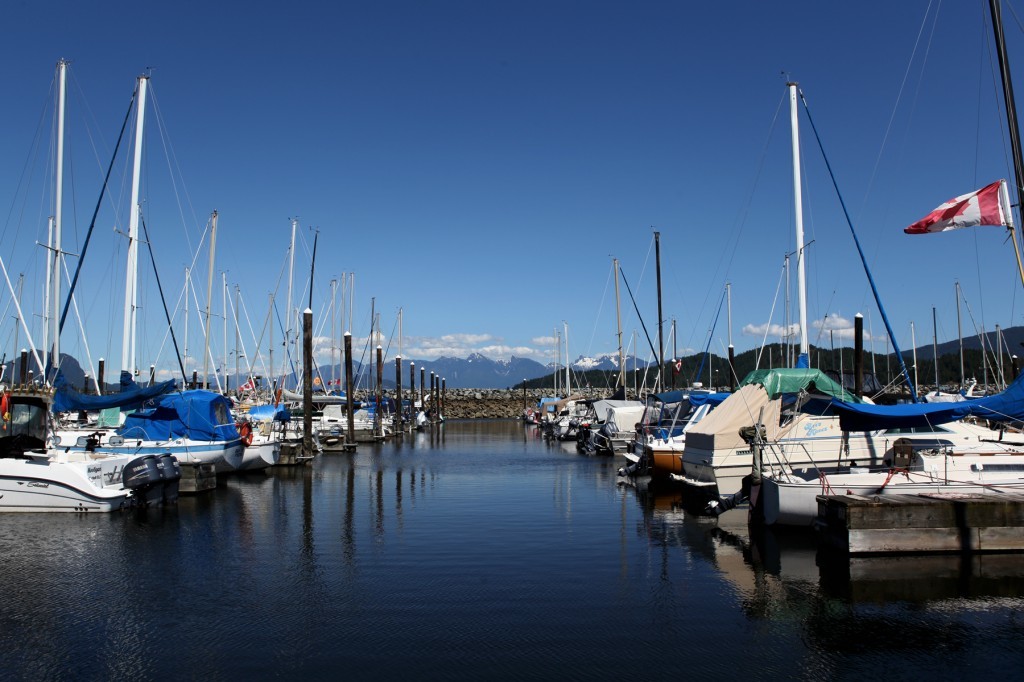 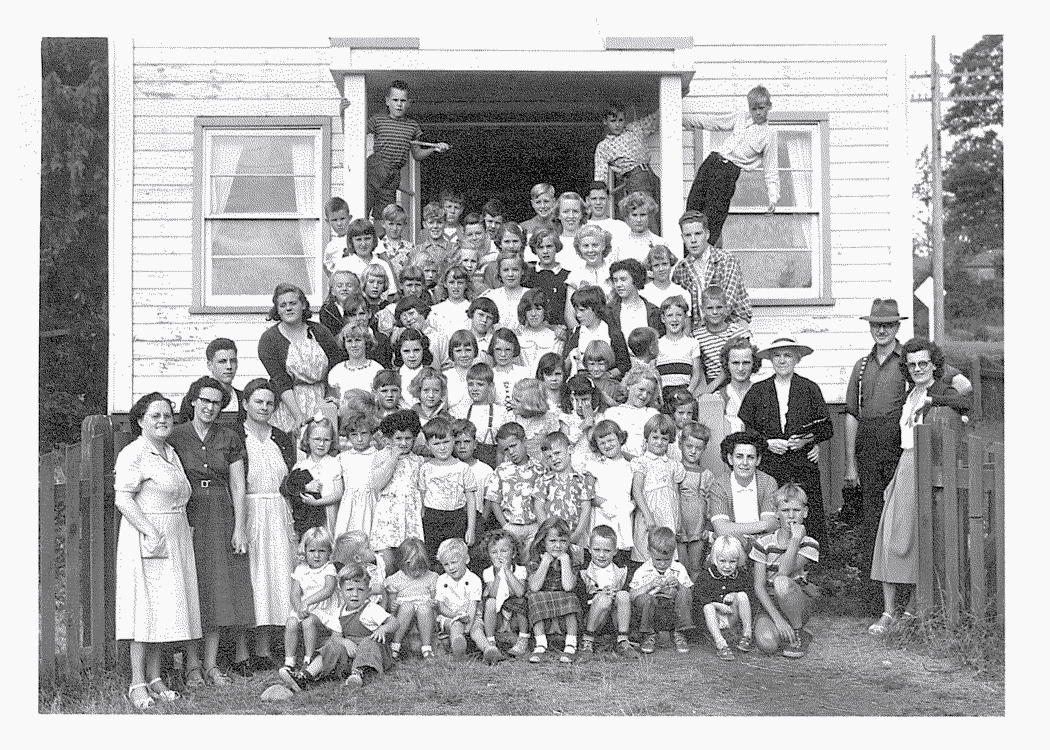 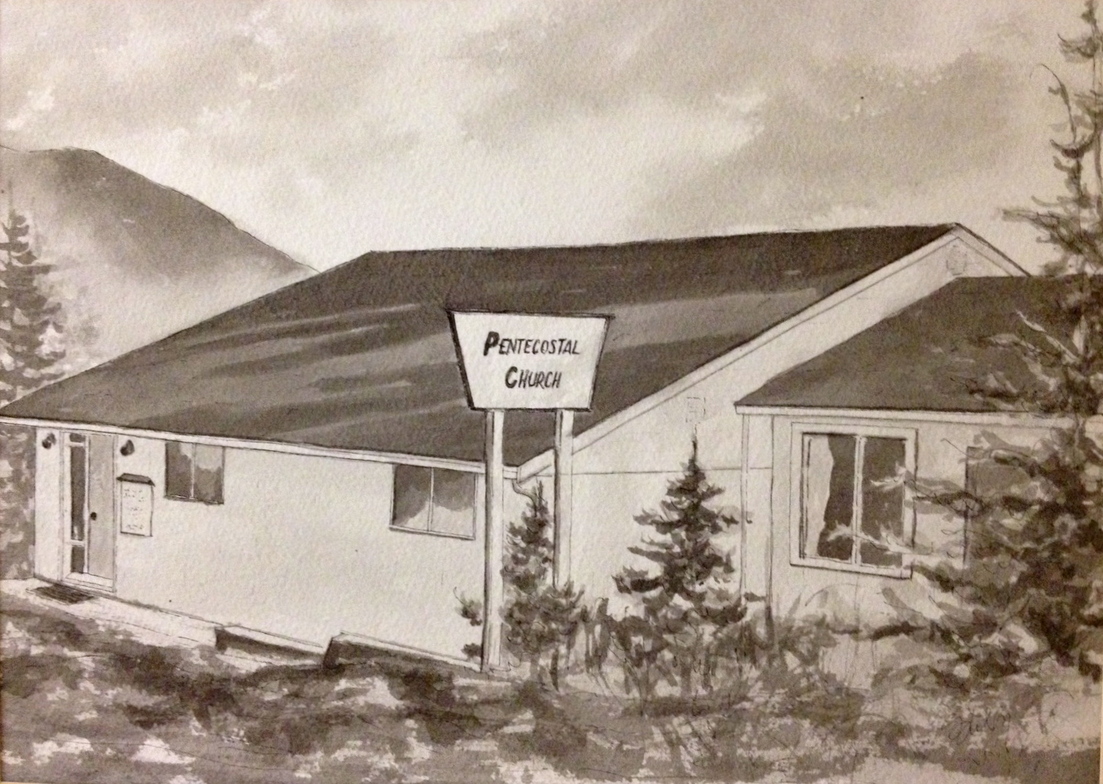 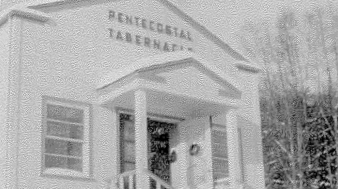 Take a look back at where it all started.

The Gospel Boats, Gospel 11 under Capt. & Mrs Frank Harford and Speed the Light with Rev & Mrs Elwood Shannon often made Gibsons their Port of Call.  Favorite hymns would be heard over their loud speaking systems as folk would gather down at the government wharf.

Later Mr & Mrs Bud Martin moved from the North Shore and requested that the District Office of the Pentecostal Assemblies of Canada consider sending in workers to establish a church.  Frances Clemo and Jean Pennoyer responded.  Community response was slow in accepting the invitation to meet Sundays in the small Legion Hall.

On July 1,1947, Saxon Sledding and 24 men and women from Broadway Church in Vancouver loaded Boyd Shannon's fish boat with a pre-fab church & building material.  It was erected in one day on the corner of Highway 101 and Martin Road.  Later a vacation Bible School was held and it became the beginning of a well established Christian witness in our community.

Our current building on School Road, was built in 1980 with occupancy in 1982.

A Personal Diary: The Early Days Of Christian Life Assembly

Look back in time and read a section of Frank Wyngaert's journal dating back to the spring and summer of 1947. Frank was one of our foundational congregation members.

Subscribe to receive email updates with the latest news.